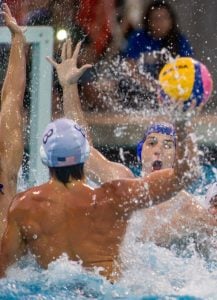 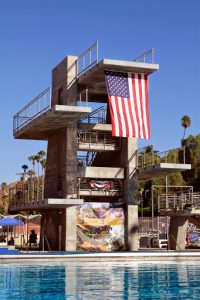 “One of the five best competition pools in the world”

Opened in 2011, the Riverside Aquatics Complex has quickly become one of the top aquatics complexes in the world. Featuring a 65-meter all-deep competition pool, a 3, 5, 7.5 and 10- meter dive tower, moveable bulkhead, two warm-up pools and wet and dry-land practice diving areas, the Complex has hosted numerous national and international aquatics competitions, including FINA, AAU, UANA-Pan Am, and many aquatics national championships. The Riverside Aquatics Complex was also the location of choice for ABC Television’s series Splash. 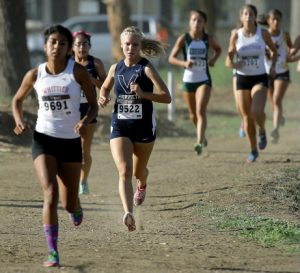 Located only one mile from downtown Riverside, the new Riverside Cross Country Course is 5,000 meters in length and features hard-packed dirt trails and 13 elevation changes. The course has hosted numerous cross country events, including the CIF Southern Section Preliminary Championships, the venue includes a clubhouse and parking for 550 cars on site, with another 1,200 space lot located on an adjacent property. 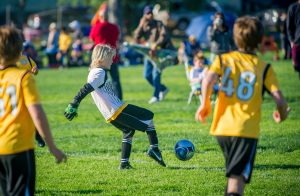 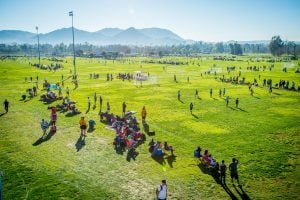 Over 2,000 acres of competition terrain 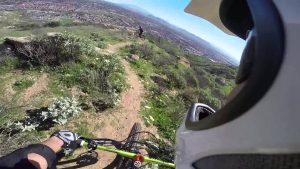 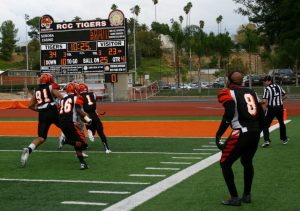 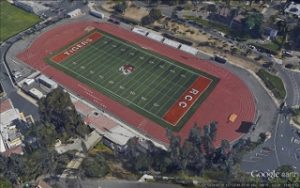 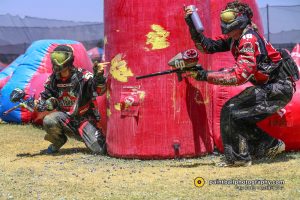 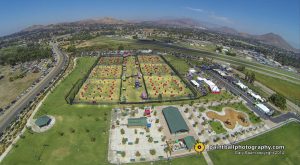 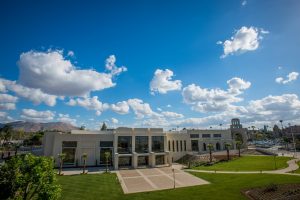 Offering 50,000 square feet of exhibit space, the new Riverside Convention Center is an ideal venue for indoor competitions, including gymnastics, wrestling, volleyball, cheerleading and dance competitions. In addition, the center is a perfect venue for sports conventions, as it is centrally located in one of America’s sports meccas, Southern California.