In 1873, the U.S. Department of Agriculture forever changed the history of Southern California when it sent two small navel orange trees to Riverside resident Eliza Tibbets. Those trees, growing in near perfect soil and weather conditions, produced an especially sweet and flavourful fruit. Word of this far superior orange quickly spread, and a great agricultural industry was born.

In the early 1900s, an effort to promote citrus ranching in the state brought hundreds of would-be citrus barons to California for the “second Gold Rush.” The lush groves of oranges, lemons and grapefruit gave California another legacy – its lingering image as the Golden State – the land of sunshine and opportunity. 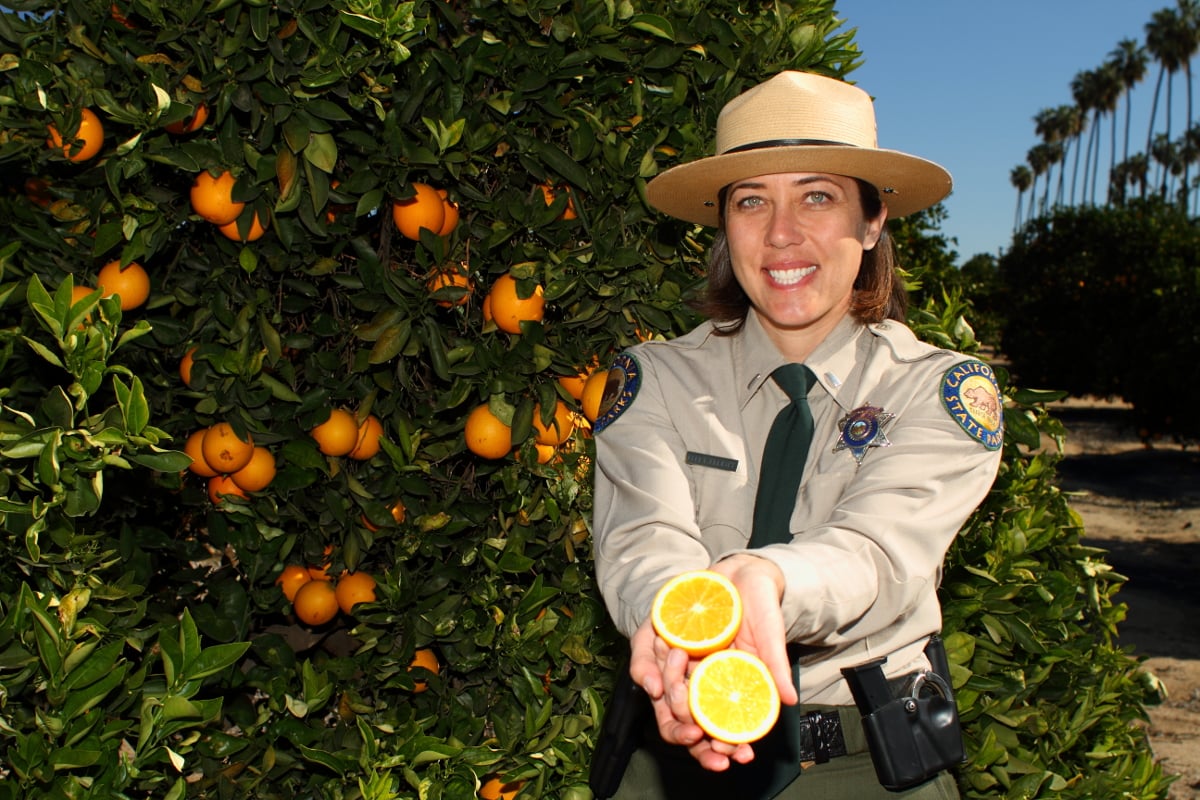