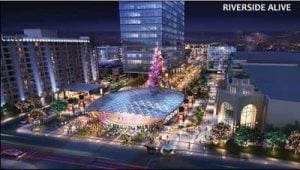 That development of the city-owned space around the convention center received the City Council’s blessing Tuesday, May 7. .
Read more 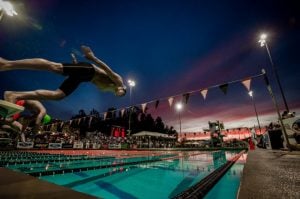 RIVERSIDE — It may be still jarring for some longtime high school swim coaches, especially those who work in the more coastal portions of the CIF Southern Section.

Once, the traditional destination to which their athletes aspired at the end of the season was Belmont Plaza, the historic pool in Long Beach. Since 2012, it has been Riverside.

RIVERSIDE — Katelyn Thomas could not see the swimmers in the lanes around her, a clear indication the senior from Heritage was in for a fight to the finish.